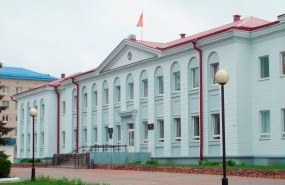 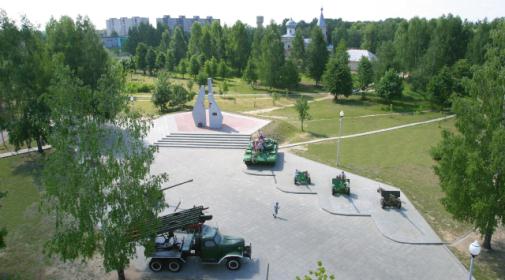 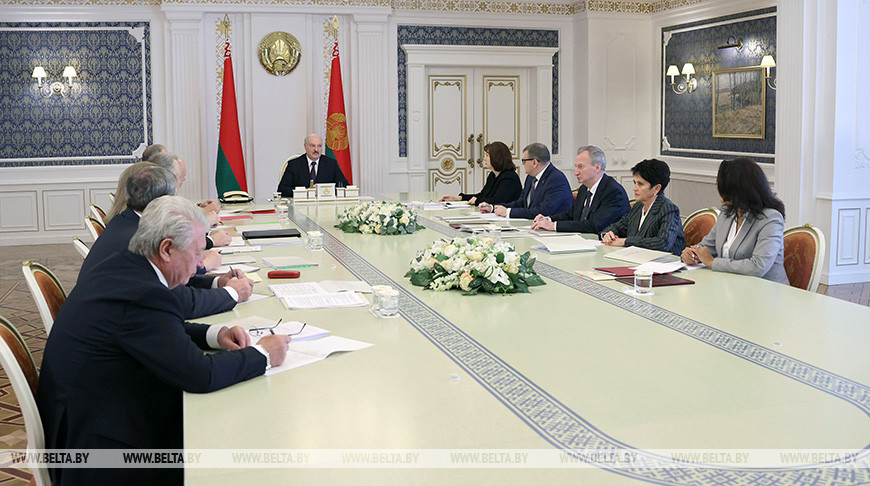 Belarus should continue to be a presidential republic, but the power within the country should be balanced, Belarusian President Aleksandr Lukashenko said at a meeting with a working group on finalizing the draft constitutional amendments on 21 October, BelTA has learned.

According to the head of state, the time has come to redistribute the powers between the authorities at the constitutional level. Their duties and areas of responsibility should be split, but the country should still remain a presidential republic, Aleksandr Lukashenko is convinced. According to him, this idea is upheld by the overwhelming majority of Belarusians, as they support a strong presidential power.

The president stressed that the new Constitution should be drafted taking into account constructive opinions of Belarusian citizens disregarding what self-exiled opposition says. “We will hear them, whether we want it or not, but if we respond to every this and that coming from people living in Poland or Lithuania and working off the money received from Americans, Germans and others, we will have no time to work and take care of our own people, and we will not be able to address any issue, be it COVID or the sanctions,” Aleksandr Lukashenko said.

According to the head of state, the task of the working group is to carry on the work started by the Constitutional Commission. “Naturally, the working group consists of experienced statesmen and executives, people from all walks of life. It is they who should shape the new Constitution. The main thing in the work of this group is to prevent the loss of balance in the system of government. It is important to avoid the overlapping of functions and authorities of key government agencies and to ensure the coherence of their work,” the Belarusian president said.

“I will meet with them often to answer some questions. And before submitting that draft Constitution to the nationwide discussion, we will meet again in the same composition. The commission will not be disbanded, it will not disappear. It will keep working. After a nationwide discussion a group of lawyers will review each line and write down the document in legal language before putting it to the referendum. That's what the lawyers will do. And this group should consist not only of lawyers. This group should include specialists, including economists and executives,” Aleksandr Lukashenko said.

According to the president, the referendum on the new Constitution of Belarus will take place no later than February 2022.